fine 100% woolens designed and made in norway

We are now a direct dealer for Roros Tweed receiving shipments weekly from Roros, Norway. 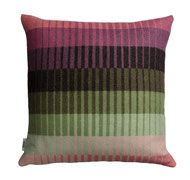 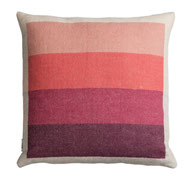 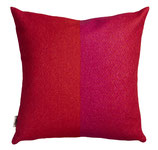 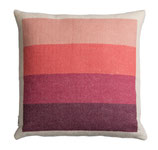 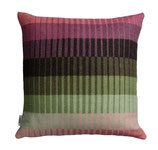 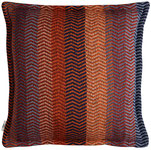 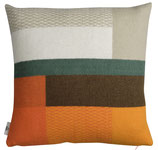 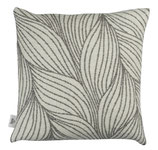 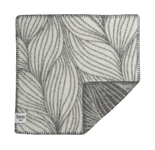 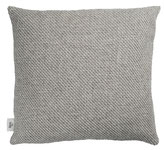 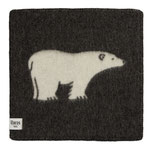 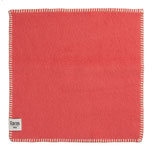 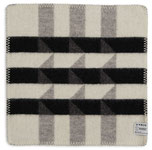 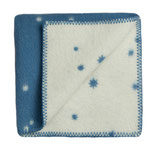 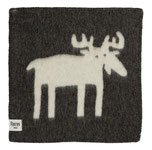 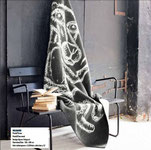 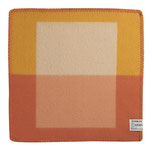 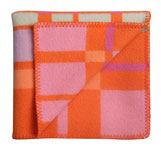 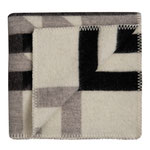 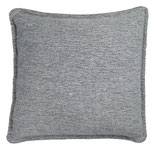 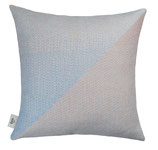 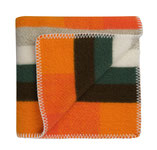 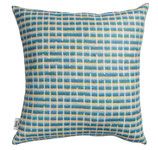 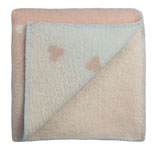 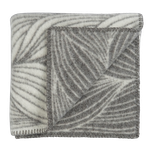 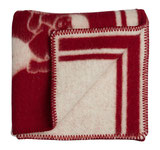 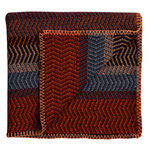 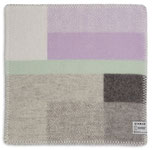 Røros Tweed has been weaving high quality wool products since 1940, building on a local tradition that goes back centuries. Selected wool from Norwegian sheep and 100% Norwegian production, combined with collaboration with Scandinavia’s top designers and textile artists, has made Røros Tweed one of the most renowned wholly Norwegian quality brands.

The mining town of Røros is situated more than 600 metres above sea level, and is on UNESCO’s list of World Heritage Sites. The valuable copper discovered in the 17th century gave great wealth to some, but the vast majority of the people of Røros remained poor. When Peder Hiort, the childless director of the mine, died in 1789, he bequeathed his entire fortune to a foundation that was set up to provide an education in textile production to the poor, as well as providing the necessary raw materials. The foundation then purchased the goods from the apprentice textile workers, and every year at  mid-summer the same clothes were given back in the form of charity. Very often, the ones who had received payment for the clothing they had made, received the same clothing back.

Peder Hiort’s will, which has been described as one of the most insightful in Scandinavian history, created a tradition for handicraft and textile production that sustained itself through the years and created the grounds upon which Røros Tweed was founded. Further education was provided and, in 1940, Røros Tweed was established as a sales outlet for handmade textiles.

Today, Røros Tweed is the only producer of throws and blankets in Scandinavia, ensuring that the whole value chain remains in Norway. Norwegian sheep graze on clean, fresh mountain pastures, making their wool pure and more environmentally-friendly than most textile fibres. In combination with the flexibility and insulation properties that are naturally developed in sheep that dwell in the cold Norwegian climate, this is a fundamental reason for the superior quality and functionality of Røros products.

video: how it's made

Please be advised that is an ecommerce-only business and that we do not operate any space open to the public at this time.