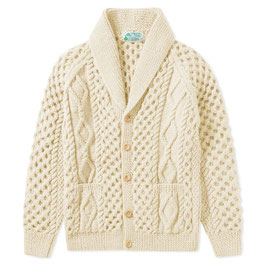 Strathtay's classic shawl collar cardigan cable hand-knit pullover sweater is a wardrobe essential. Made of 100% Scottish Blue Faced Leicester (BFL Sheep Wool)--see full description of this premium and much sought after wool.  You won't believe the feel of these gorgeous heavyweight sweaters. Each one is truly a hand-knit and unique work of art and craftsmanship!   Exclusively ours!

So a shawl sweater made of BFL will drape over your shoulders and elegantly stay put.  It doesn’t have a mind of its own. The shine is a bonus feature.  It’s terribly scientific, which is something I’m not good at, but basically all the crimpiness of the Merino refracts light all around every which way, and the smoother BFL doesn’t so the wearer is illuminated by the BFL wool.    Almost like having a Halo enveloping your very being!  (Since I wrote this text last winter we have had every customer buying one, writing to us or calling us to tell us how much they love their BFL Strathtay sweater.  We are getting our new shipment in October after six months of hand knitting so order or pre order now as we have a limited number due to the time consuming production cycle. We will have the white again and navy blue--- Rick 09/2017) 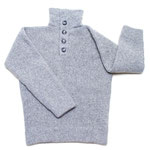 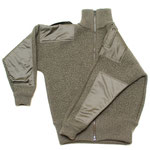 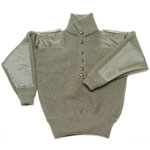 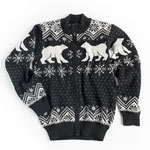 Please be advised that is an ecommerce-only business and that we do not operate any space open to the public at this time.